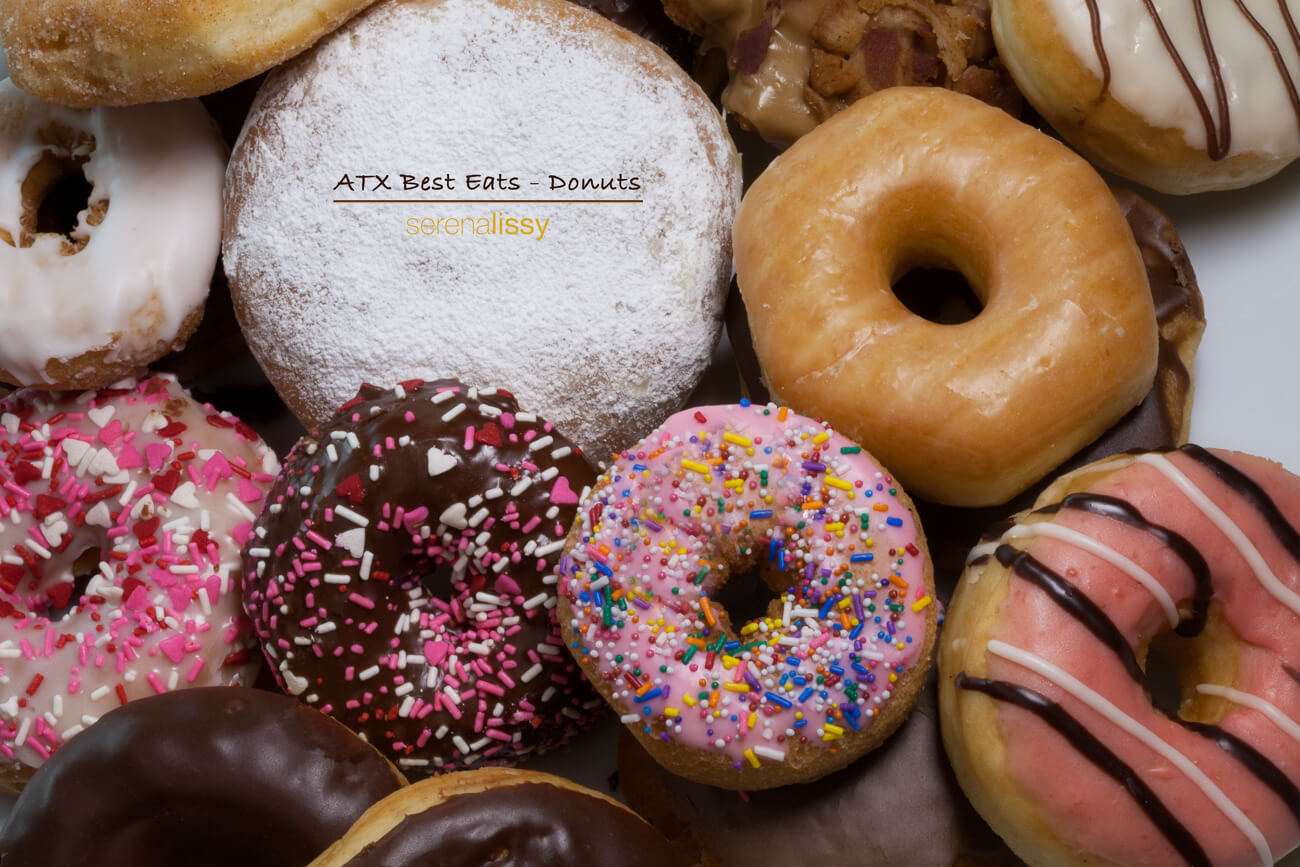 I will say this was a really difficult task. I don’t eat a lot of donuts, but when I find the right one I can’t stop eating it! Spoiler alert…A glazed donut from St Philip is that right one! Good grief, that thing is melt in your mouth delicious! And what makes it even worse is that they are close…really, really close.

I have a round up of five donut shops. Each one made the list for their own specific reason. Now if you are looking for a donut shop in South Austin, I’d trek on over to KC donuts. These donuts were light, fluffy, not greasy and had excellent flavor. I know that bacon maple looks really good in the image, but my favorite was a good old fashion lemon filled. I could eat that lemon curd all day long! The chocolate was next on my list of favorites. They have a cream filled, or plain. Can’t go wrong with either of them. And if you are a bacon lover, well then you know what you must do! 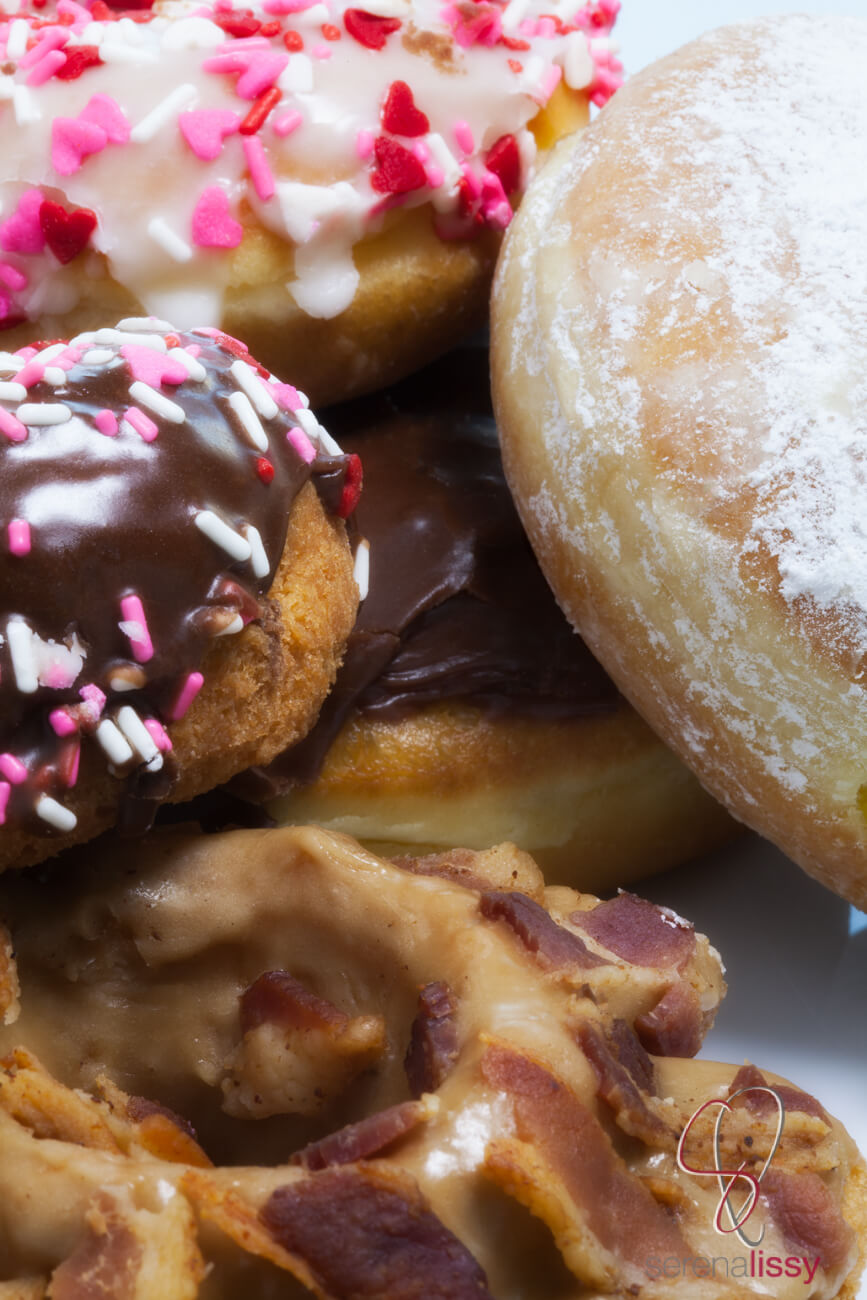 Next on the list is Kens Donuts. It’s definitely an old school donut shop by UT’s West Campus. These guys offer a great solid donut. They had several flavors of cake and yeast donuts. What’s great about Ken’s Donuts is that they are open 24 hours a day. And wait…it gets better…they deliver! Of course there is a minimum order for that delivery, but one never knows when a donut craving will strike! 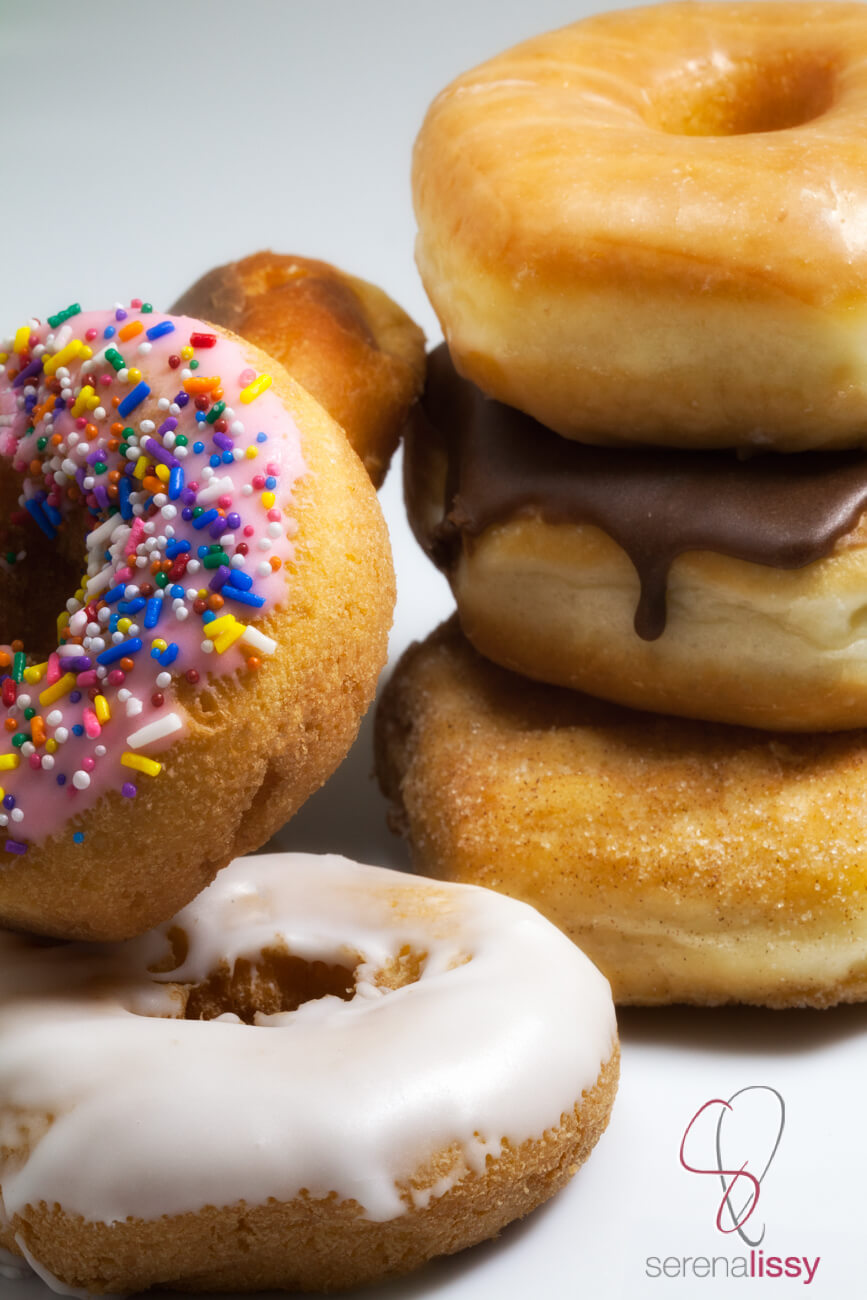 Then we have Red Rabbit Coop Bakery. I had never heard of these guys until I went on the donut hunt. But what I like about this donut is the convenience factor. At the Wheatsville Coop grocery store is where you can find pretty much their entire line of donuts. They have great things like Chocolate Dipped Strawberry Glazed Donuts or Coffee Glazed Donuts.  And maybe we should spend some time talking about the Austin Cream Pie Donut. So good! And I don’t say this very much on my site, but these baked goods are hand made and VEGAN!

Red Rabbit Coop Bakery Donuts can be found at: Wheatsville, both locations, Whole Foods Gateway, Whole Foods Domain. They can also be found around town at various coffee shops. 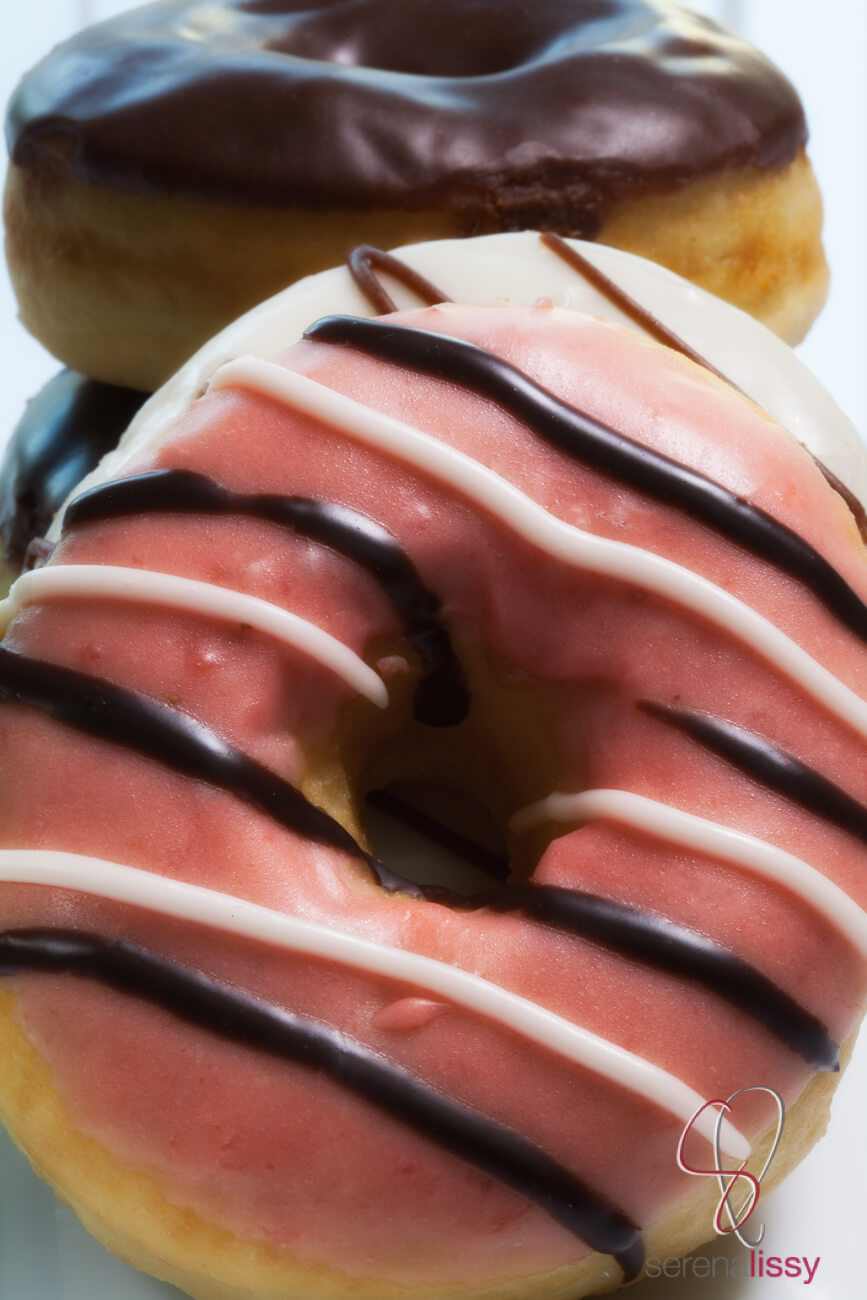 No donut list in Austin would be complete without a mention of Gourdoughs. Now this is a donut that requires a fork and knife. They make the list just for their creative genius. In all my days, I have never seen such creations on a donut. They have a food truck on South First, but if you are so inclined, they have a brick and mortar location, Gourdoughs Public House on South Lamar where you can get hamburgers with donuts for buns and wash it all down with a beer. It’s a little much for me, but I have no doubt there are some champion eaters that come to this city and Gourdoughs is exactly what they are looking for…Big Fat Donuts! 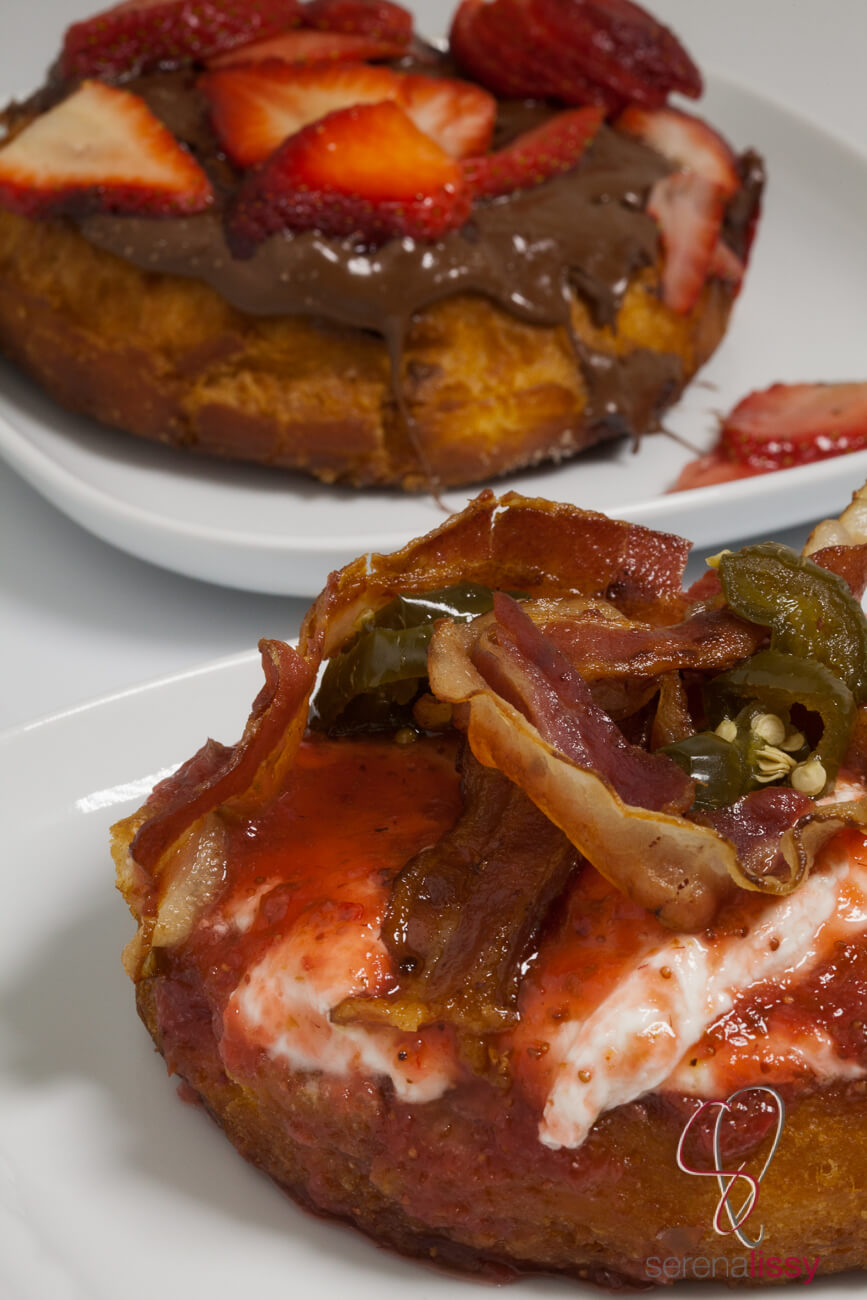 And last but certainly not least. The new love in my donut world is from the newcomer, St. Philip Bakeshop. The bakeshop is new, but make no mistake, this restaurant is part of the top notch Uchi brand. And the quality and superior customer service is easily identifiable as their product. They seem to change the donut creations every few weeks. The first time I stopped in they had a chocolate covered heath bar donut, and a cassis and granola donut. Now this week they have a hazelnut donut and my all time favorite, a good old fashioned glazed donut. Gosh that thing was delish! I took a few home and even after a few hours of it sitting on the counter, it was still my favorite. I know I’m going to be sad one day if I show up and it’s no longer there. But I’m sure the replacement will be spectacular and over the top creative with flavors. 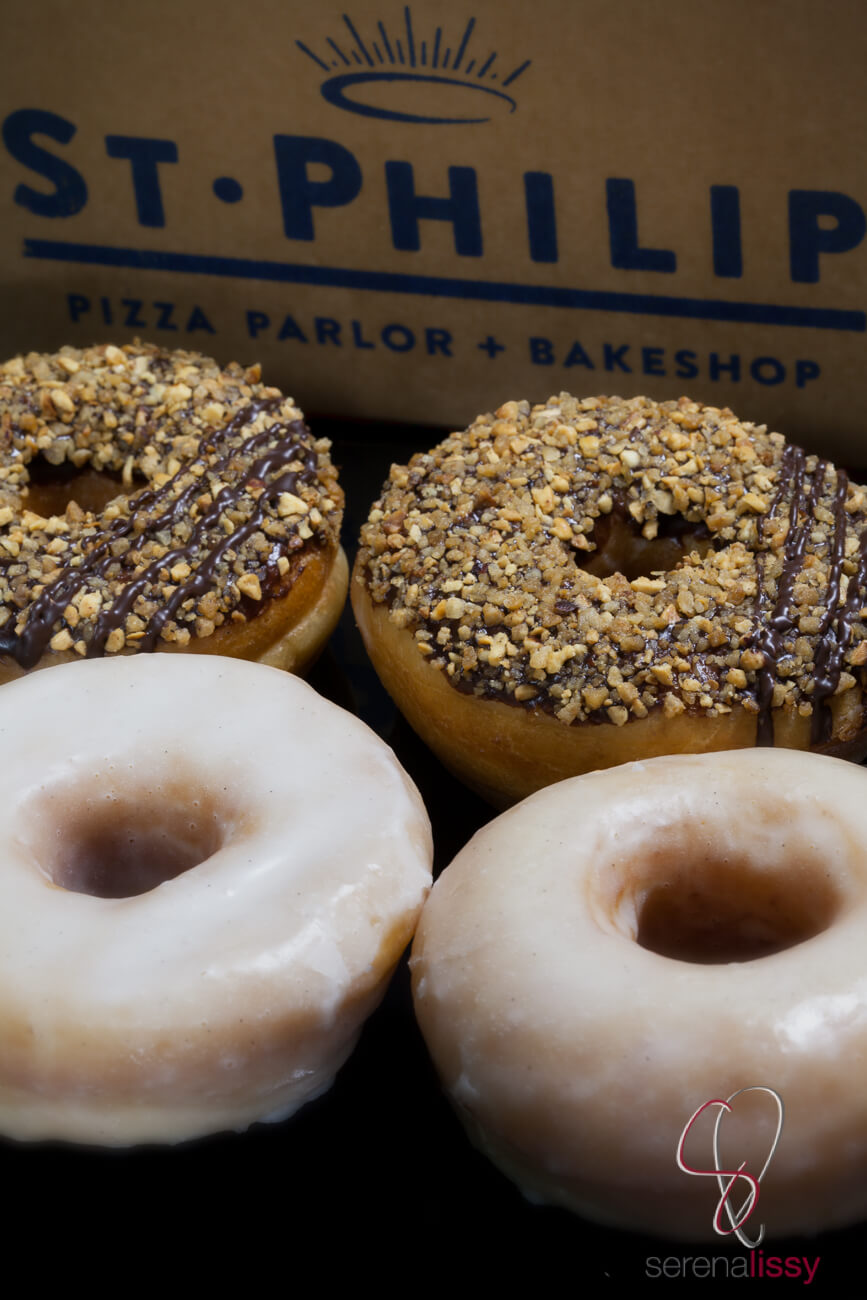 So there you have it! Austin’s best donuts for 2015. And as always if you know of a place that should be on the list, leave a comment and we will gladly check them out! 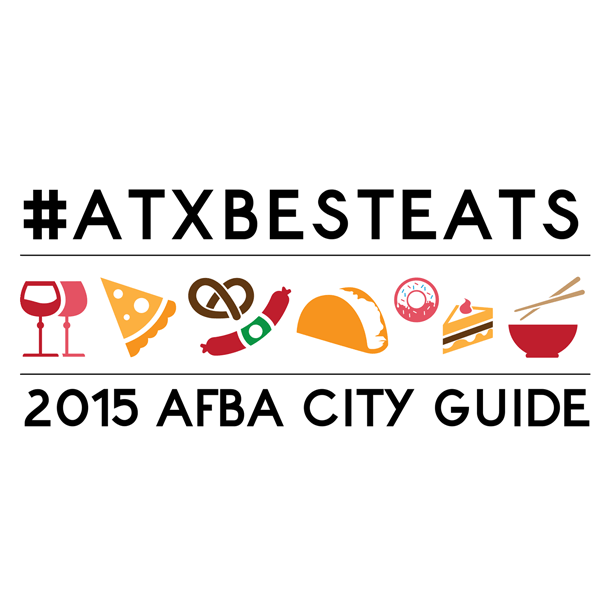