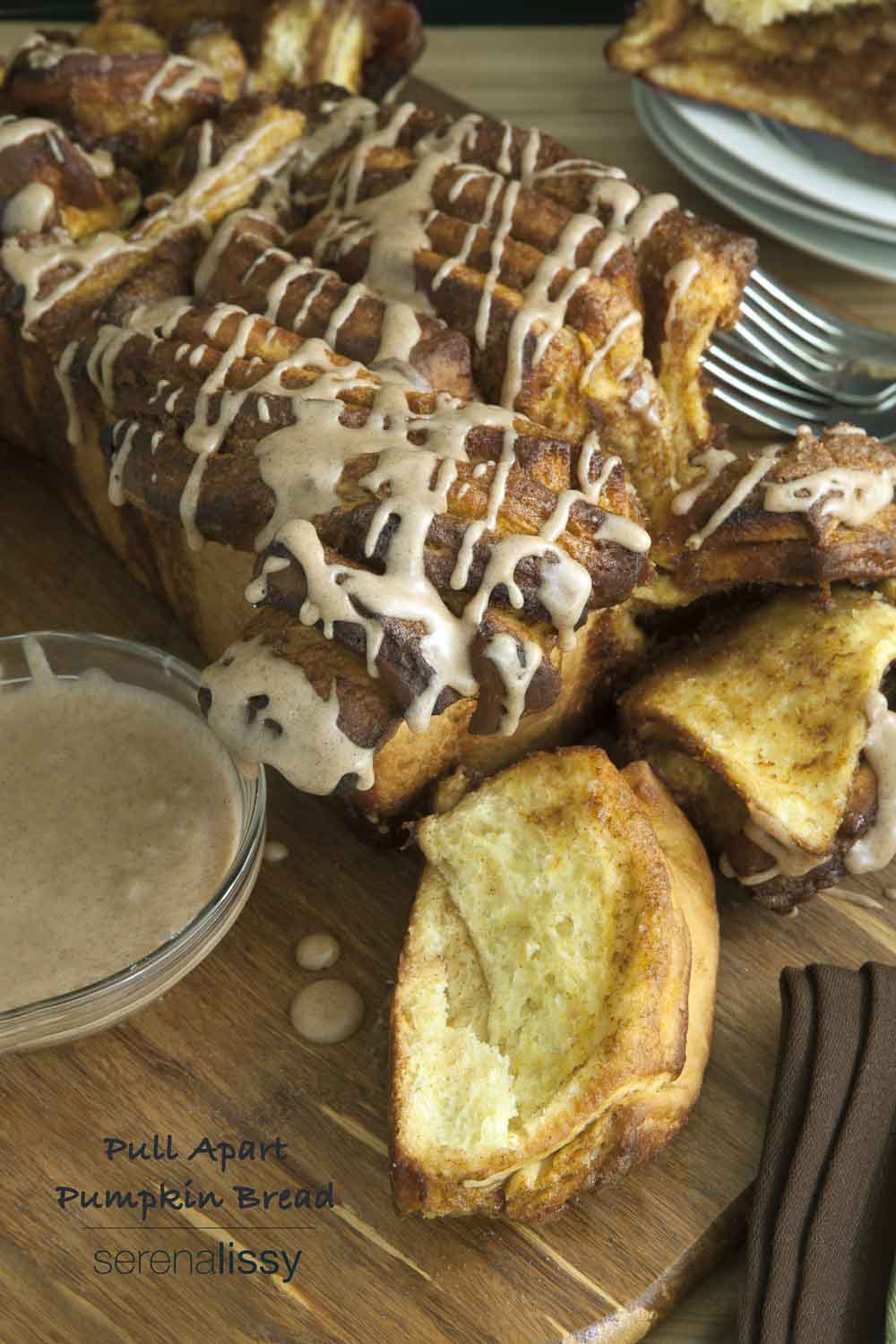 If you have been following along, then you know we have subscribed to a local farmhouse delivery service. Last week we got pumpkins in the bushel of food. I’ve always used canned pumpkin puree for all my recipes. But now I’m convinced that fresher is better. It is so easy to use the pumpkins to make puree. And if you find you have too much, just freeze it. We had only two small pumpkins but going forward, next time I will stock up on the pumpkins just to maximize my oven time. Baking for an hour plus is a bit time consuming, so I’d get as many pumpkins on the baking sheet as I could. I got almost 3 cups of puree from these two pumpkins. But I would have liked to freeze more for later.

To make the pumpkin puree I used two pie pumpkins, each one weighing close to three pounds.

Preheat oven to 375°F. Using a large knife, half the pumpkins lengthwise. Use a spoon to scrape out the seeds and pulp. Cut each half again in half. Arrange pieces rind side up on a foil lined baking pan. Bake, covered 1 – 1 1/2 hours or until tender. Remove from oven, cool. Once cooled, scoop pulp from the rind. Place pulp in a food processor or blender and process until smooth. Spoon puree into a fine mesh sieve. I lined the sieve with cheesecloth. Let stand for an hour to drain. Discard liquid.

If you have more than you need, you can freeze this for later use. I would transfer 1 3/4 cup puree to quart size freezer bags. You can keep this for about 6 months in the freezer. To use, thaw in the refrigerator.

Also, I want to point out that this is going to be a bit more expensive than buying cans of Libby pumpkin. As always with everything local and fresh, it’s not going through a large food processing plant with volume discounts and bulk production runs. It’s more expensive but so worth it in terms of flavor.

We turned our puree into this yummy pull apart bread and also this pumpkin cheesecake. You could easily just roll this recipe into pumpkin rolls but I like the look of the pull apart. And it feels like every piece that I pull apart is the equivalent of the center of the roll. Which is my favorite part.

If you don’t have the pumpkins or the time to make puree, just grab a can of Libby’s puree and use it. Super simple. I hope you enjoy this as much as we do. Please share and let us know how it turned out if you tried the recipe. 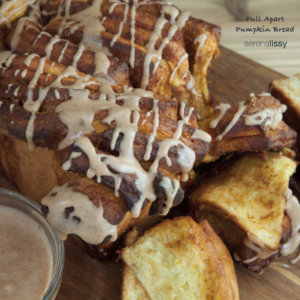 All images and content are copyright protected. Do not use our images without prior permission.